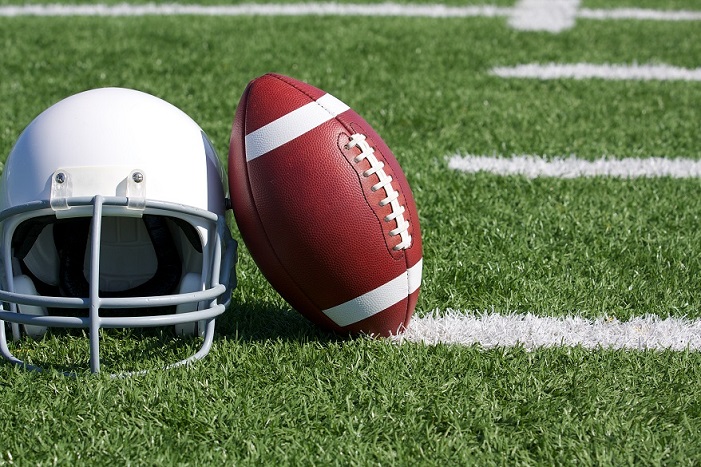 You might know Tom Brady as the amazing football god with an unstoppable arm, but he’s also a health nut. When you perform as he does, you have to be. Aside from endless drills and exercising a major part of Brady’s life revolves around food and nutrition.

In this article, we’ll look at Tom Brady’s diet and goes into fueling one of the greatest athletes in NFL history. What Tom Brady doesn’t eat is almost as interesting as what he does eat.  The “Tom Brady diet” can look pretty restrictive, but it seems to work for him.

Here are some of the foods Brady cuts out of his diet:

No GMOs – Another food struck from the Tom Brady diet is GMOs of all kinds. GMO stands for “Genetically Modified Organism.” These are fruits, vegetables, and grains that have been altered in some fashion by scientists and farmers. The Tom Brady diet doesn’t allow for any GMOs.

In addition to GMOs, there are certain types of plants that Brady avoids entirely such as nightshades. Nightshades are a family of plants that include tomatoes, eggplant, and peppers. According to Brady, he avoids these because he believes that they cause inflammation. He also avoids eating mushrooms as well for the same reason.

Caffeine – Another thing that Brady has cut out of his diet is caffeine. That means no coffee or processed energy drinks for Brady. Some reporters have tried to mimic Brady’s diet, and he told them that he sometimes allows for a maximum of 200 milligrams of caffeine consumption which equates to two cups of coffee. That being said he avoids caffeine as best as he can.

Gluten-Free – Although Brady does not have Celiac or some other form of gluten sensitivity, his Tom Brady diet is completely gluten-free. Gluten is the protein found in most grain foods that give them that spongy, stretchy feel to them.

Now before you give up trying the Tom Brady diet, just know that it’s not just about what Brady doesn’t eat. There are lots of delicious foods that Brady gets to enjoy on his diet. Additionally, it may seem difficult to prepare food daily with all of these restrictions. Not everyone has a personal chef like Brady. But Fresh n’ Lean can help make things easier.

With our ready-to-eat, vegan meal delivery service, you too can eat like Tom Brady. Let us be that personal chef you can’t afford by providing your with great meals delivered right to your front door. You can look at our menu and decide which foods sound good to you and we will have them delivered right to your house so you can cut all of the unhealthy food out of your life just like Tom Brady. Our food is free of GMOs and gluten, and all of our foods are natural and unprocessed.

Now that you better understand what Tom Brady avoids eating, let’s focus on what he does eat.

What the “Tom Brady Diet” Includes

Water – It’s almost a requirement to talk about Brady’s hydration schedule when talking about the Tom Brady diet. The general rule regarding hydration is to drink half of your body weight in ounces of water daily. If Brady merely followed that rule, he would drink about 115 ounces of water throughout the day. That’s just under a gallon. Instead, Brady drinks anywhere from 12 to 25 glasses of water every day. In fact, the first thing he does when he wakes up in the morning is down a 20-ounce glass of water with electrolytes.

He admits to drinking the occasional cocktail, but his rule is, for every ounce of alcohol he consumes he has to drink an additional ounce of water to make up for it.

Vegetables – Tom Brady eats a ton of veggies. He usually stays away from fruit, except for his daily smoothies and protein shakes, but he might eat more vegetables than some animals. For most of the year, Brady is vegan. Aside from some white meats and wild salmon in the winters, Brady usually avoids animal products altogether and makes up the caloric difference with his veggie intake.

If you are what you eat, then that must say something about the quality of Brady’s diet. He’s easily one of the best football players of all time and plays just as good at 39 as he did at 29. In fact, he reports that he feels even better now then he did ten years ago.